Working with Halo Media, I was tasked to create a hero image for LDO's Spring and Summer campaign. The breif required an amperstand as put the their branding to be covered in CG flowers that you would normally see during these seasons. The end result would then be used on large scale prints and working with a photographer, would be photoshopped to work with model photography shot for the campaign.

Below are some examples of the final artworks. The tricky task on the project, was to get the flowers to appear realistic and random while still working when interacting with the model shots. 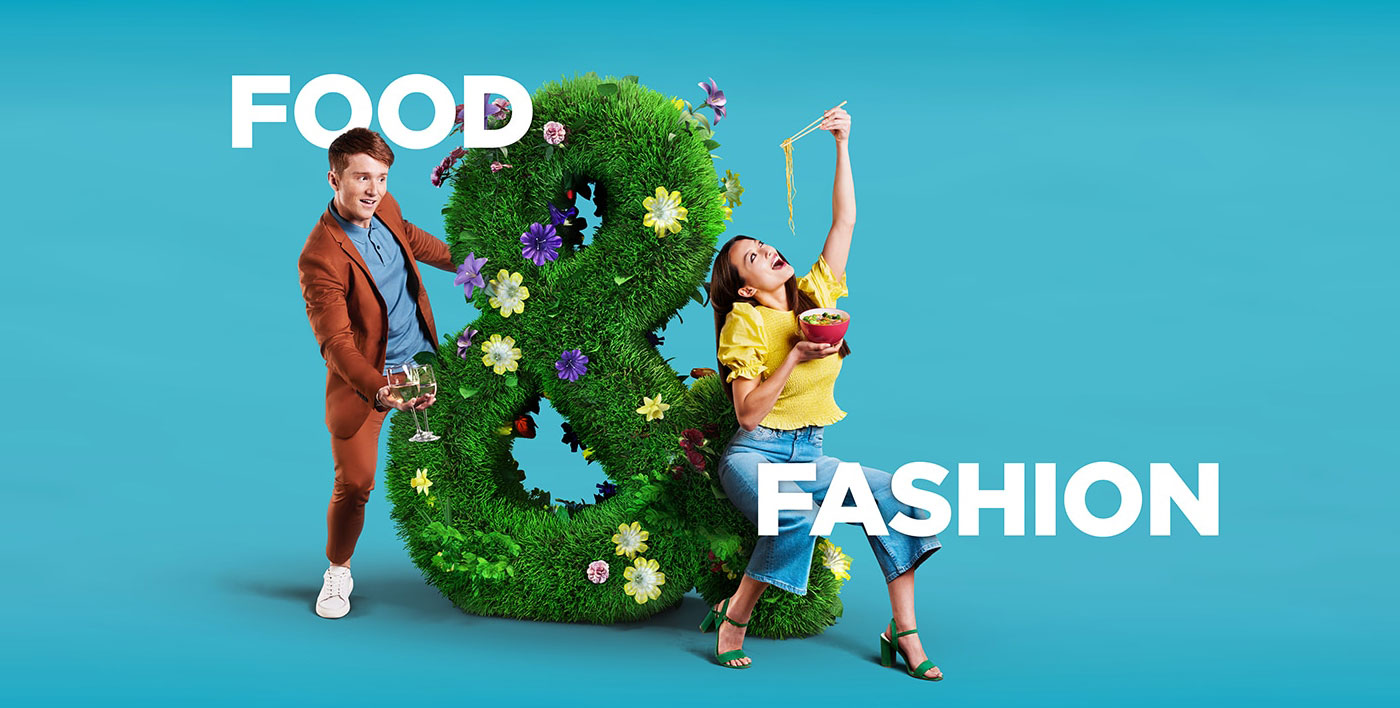 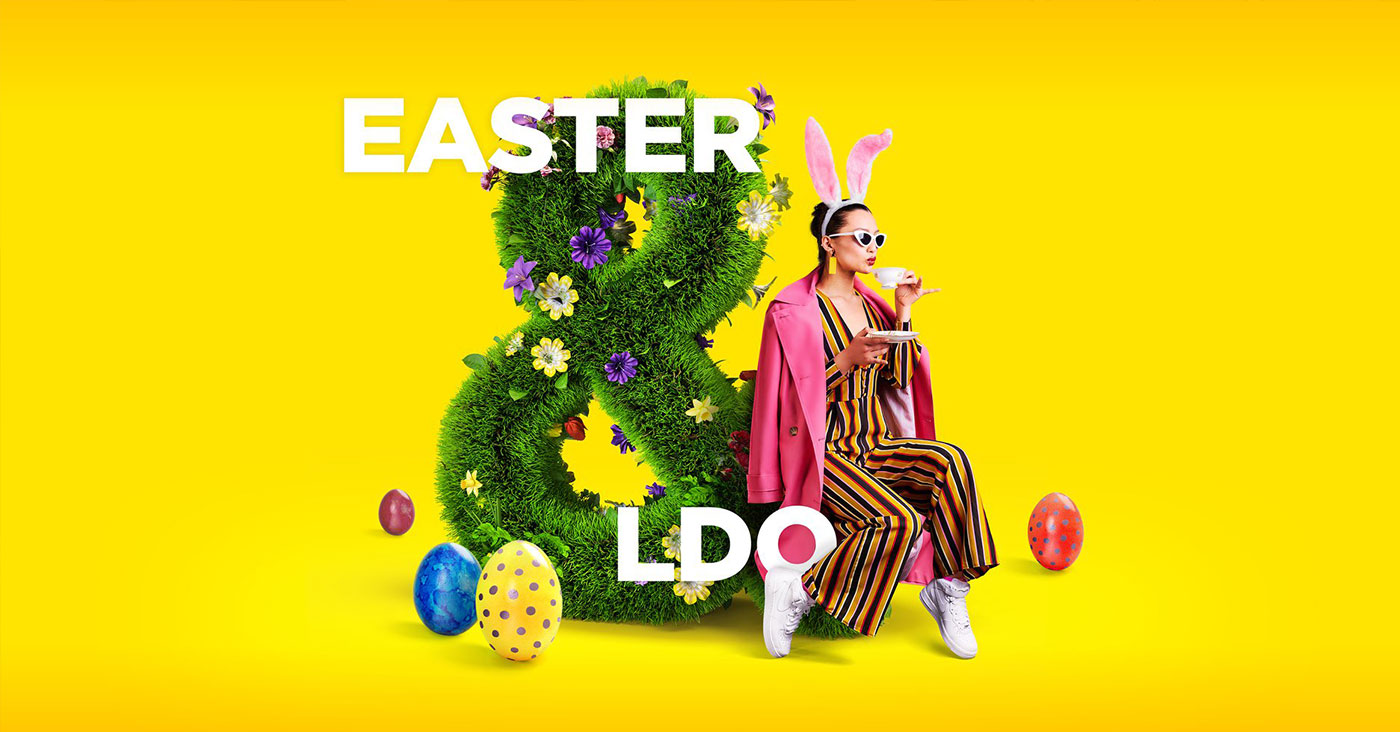 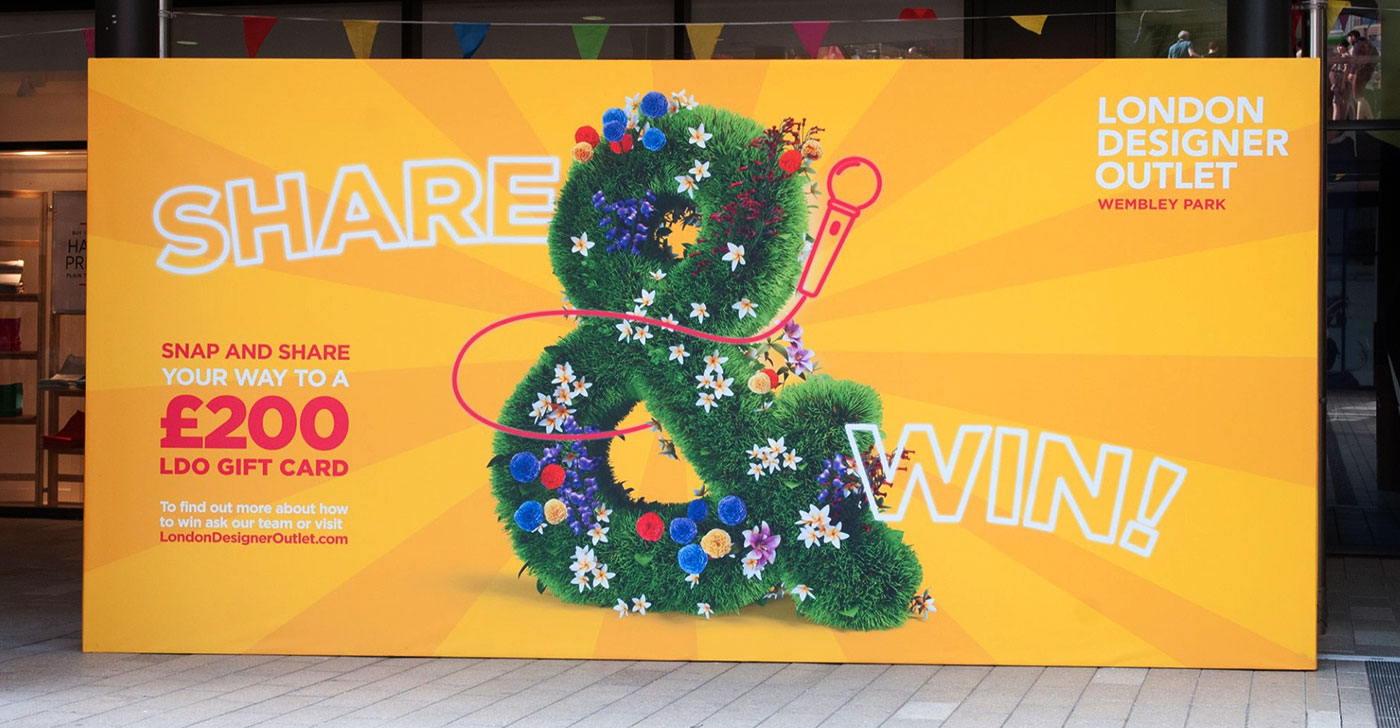